Shake Shack IPO and the Quest for the Next Chipotle (NYSE: CMG) 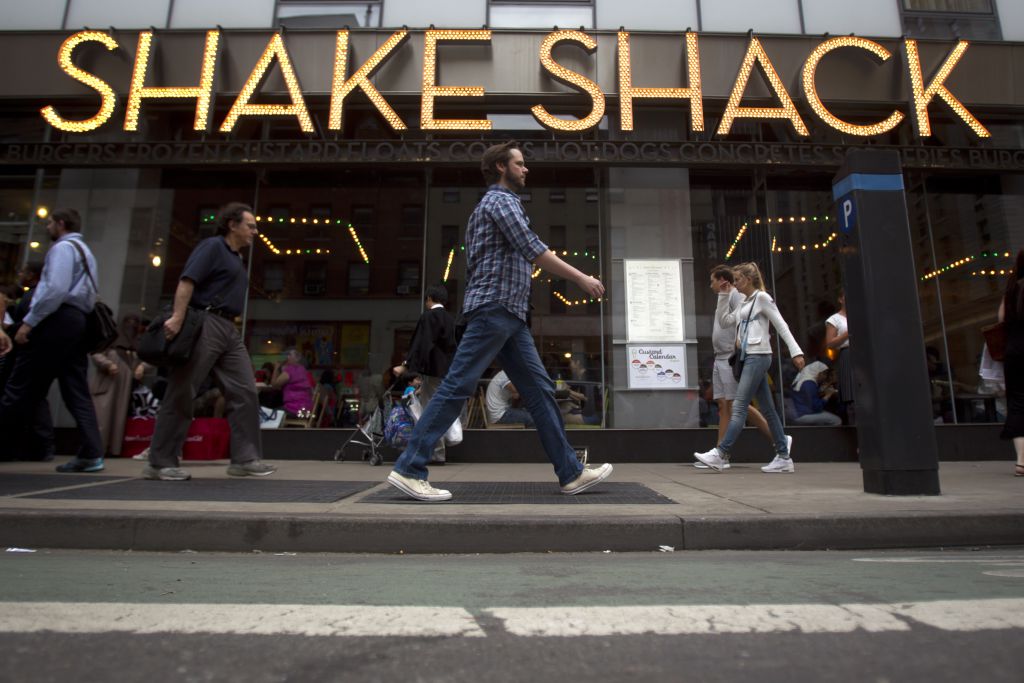 Not every modern fast food joint is Chipotle (NYSE: CMG).

The truth is, Chipotle has filled a very profitable niche. It's insistence on values, quality and convenience has provided the launchpad for its tremendous growth. And while some could try to replicate that, most don't. So why do so many investors insist on comparing every new fast food IPO to Chipotle?

They did this with Potbelly (NASDAQ: PBPB), they did it with Noodles & Company (NASDAQ: NDLS), and now they're doing it with Shake Shack.

The Power of Growth

Now for the sake of full disclosure, I'm no expert in this field. When it comes to fast food restaurants, I'm not typically an investor, nor am I a customer. Except for Chipotle, of course.

So does Shake Shack deserve to be in the same space with Chipotle?

I do like the fact that their burgers seem to be a bit more desirable to folks willing to spend five or six bucks on a fast food burger. The “no hormones, no antibiotics” disclaimer gives it some sustainability cred, which as we've seen with Chipotle is very valuable. They also have some vegetarian and organic options. Definitely a plus.

As a dog lover, I am pleased to see that the Shack is happy to cater to other dog lovers with ShackBurger dog biscuits. As well, employees at its Qatar location volunteer every Tuesday at the Qatar Animal Welfare Society. Most investors probably don't care about this, but I do. 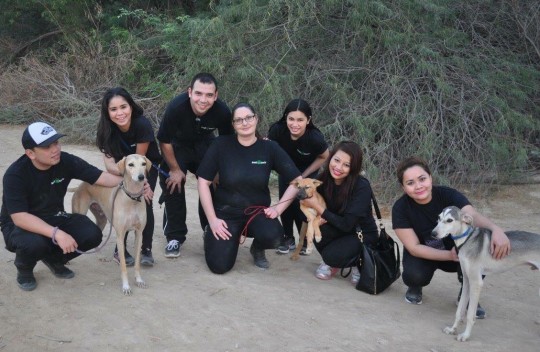 Also worth noting is that the company works with local breweries, using quality local beers to serve its customers. It's done this with Victory Brewing Company out of Pennsylvania and Brooklyn Brewery in New York.

I have to admit, I was a bit skeptical about Shake Shack before reading up on this one. Particularly as it pertains to its sustainability and ethics credibility. But in all honesty, I do think a Chipotle comparison could be justified in this situation.

My only hangup right now is the valuation based on current metrics. It's a bit on the high side, that's for certain. However, I'm a big believer in the power of growth potential. And this belief has certainly served me well with companies like SunPower (NASDAQ: SPWR), Chipotle, and Tesla (NASDAQ: TSLA).

As well, I do like investing in companies that share my values. Shake Shack comes closer than most, so, depending upon how the broader market cooperates, I may be looking to pick up some shares.

Shake Shake will trade under the symbol “SHAK” on the NYSE.