Is SolarCity (NASDAQ: SCTY) an Ugly Duckling or a Beautiful Swan? 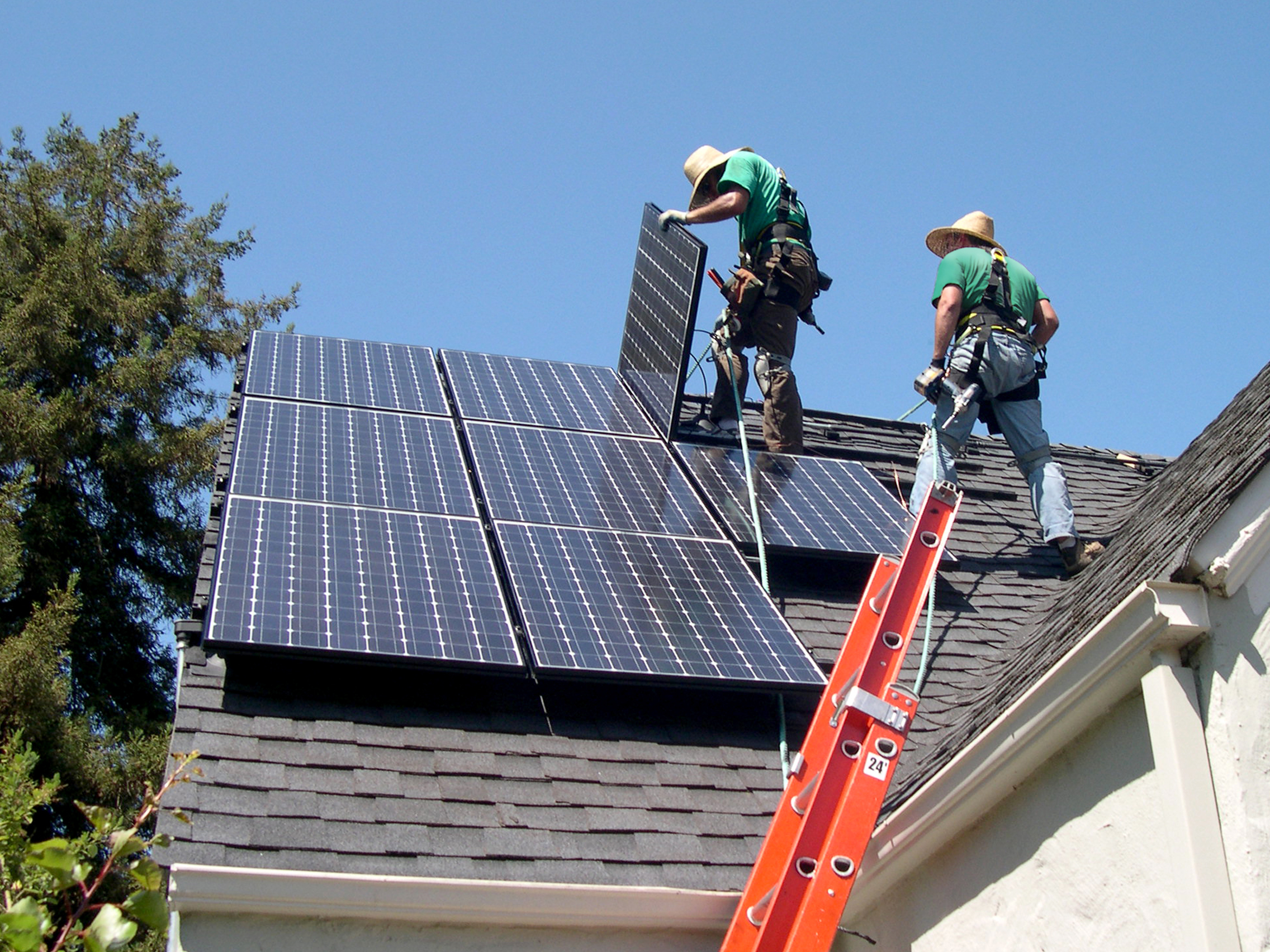 I've come to the conclusion that SolarCity (NASDAQ: SCTY) is that really beautiful girl in high school that no one notices.

She doesn't wear a lot of makeup or dress in fancy clothes. But underneath that cloak of invisibility is an absolutely stunning woman. And one day, some extremely successful and handsome man (or woman) will sweep her off her feet and make him (or her) one of the happiest people on earth.

I'm telling you right now, SolarCity is going to be the one that got away. At least for those who never seem to look beyond the next quarter.

Now I won't belabor my crush on SCTY here, as I've filled enough pages with that in the past. Both in good times, and bad. However, it's worth sharing some good news about SCTY today.

This morning we got word that SolarCity and Bank of America (NYSE: BAC) have created a new program to finance about $400 million worth of residential solar projects. Just tack that on to the other hundreds of millions of dollars worth of similar financing deals, I suppose.

The stock is up a bit today on the news, but I don't expect much in the way of big movements for SCTY until next year. At this point, I'm not buying and I'm not selling. I'm just waiting impatiently for this ugly duckling to turn into the swan it truly is.

In the meantime, check out this great article by Robert Ferris over at CNBC. It's called “No, Cheap Oil will not Kill Solar Power.” Something, as you already know, I've been saying since oil prices started to collapse, dragging down solar stocks down even further.