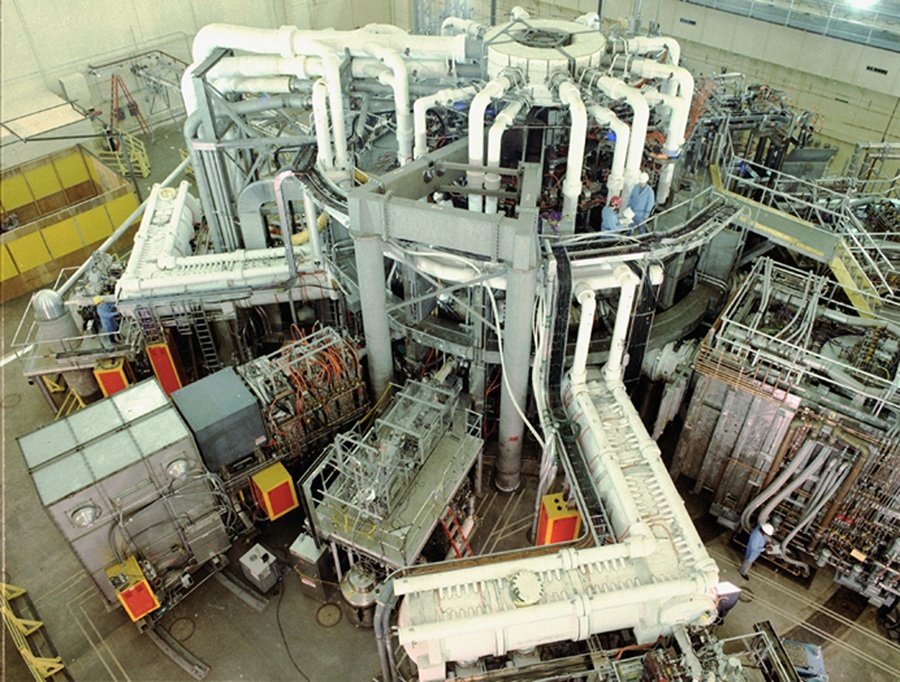 I once dated a girl who was absolutely stunning.

Gorgeous face, incredible body and a very suggestive smile that would make you forget your name.

But despite this, I couldn't commit to the relationship for one simple reason: She was a downer.

What I mean by this is that she was just kind of a dud. She had no ability to strive for greatness, and she was often quick to dismiss the goals of anyone who wanted to push the envelope. As well, anytime something went wrong, she was too quick to throw up her hands and give up.

Although here physical attributes were sexy as hell, her defeatism was extremely ugly.

I've always found that statement to be spot on. Although this message isn't only for the cause of peace. It's for practically anything.

As a man, I could never have a relationship with a woman who consistently lived her life as if the impossible couldn't be possible. It just bums me out. And as an investor, I can't create wealth in an aggressive manner if I chose to accept that market disruptors are only illusions until they're commoditized realities.

The point is, not every new idea will pan out. But to dismiss every single one because you can't think outside of the box is the easiest way to miss out on some incredible opportunities.

We Already Have a Fusion Reactor!

Yesterday, Lockheed Martin (NYSE: LMT) announced that it had made a technological breakthrough in developing a nuclear fusion reactor that would be small enough to fit on the back of a truck. Reps also suggested it could be ready for use in a decade.

Now I'll fully admit, I'm very skeptical. Certainly I've heard this song and dance before. But that doesn't mean the folks over at Lockheed aren't on to something. Just don't tell that to the thousands of armchair physicists who have made their hostile presence known on dozens of anonymous message boards.

It really is amazing how many geniuses and experts there are on the Internet. What's most amazing is that so many of them can share their vast knowledge with millions of people online, but still haven't gotten around to publishing anything.

Sarcasm aside, with the advent of anonymous Internet chatter, this kind of thing is to be expected. It happens all the time.

In any event, while I have no interest in anonymously criticizing the hard work of Lockheed's scientists, I do have to question the need to even build a new fusion reactor when we already have one that works fabulously. It's called the sun, and it provides enough energy in one minute to supply the world's energy needs for an entire year.

Better yet, we don't actually have to do anything to produce this energy. It's been producing for more than 4 billion years, it's never gone offline, it doesn't need regular maintenance, and there's no chance a tsunami will hit it.

The way I see it, I'd rather focus more on harnessing this remarkable resource instead of spending billions upon billions of dollars to re-create it.

Best of luck to the scientists at Lockheed, but they'll never be able to do a better job at fusion than the sun.